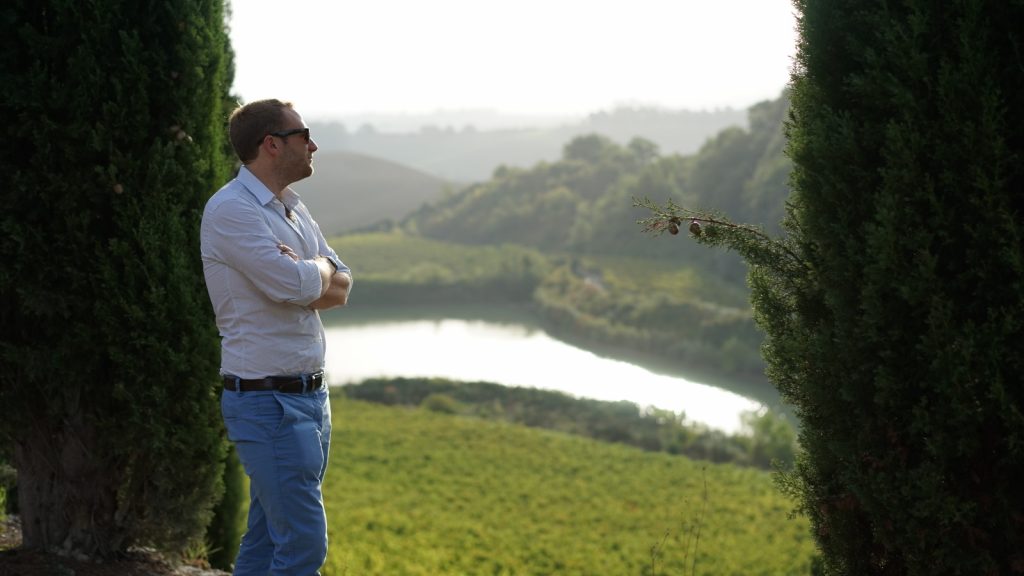 A word regarding the current visa situation

More and more I hear from clients that their visa application rejected for a simple tourist trip in France. And while the french administration congratulates itself on the number of persons receiving refugees status lately, it becomes harder to get in the country with regular paper.

If the situation is getting worst, it was, actually, never good to begin with. Indeed, on January 15th the Immigration office published the figures for the year 2015. Overall the number of rejection have increased betwenn 2014 and 2015 (plus 17,6%). And there is so much difference from one country to the other that generally speaking we can acknowledge that there is no clear policy on how and why a visa is rejected or given.

A chinese citizen has eight times more chances to obtain a visa than someone from Turkey and 24 times more chances than a south african citizen… and the deception is keen because the greatest increase concern visa for tourits. Thus, a short term VISA that does not concern immigration in the long run.

This is for general review. On a case by case basis, it is the treatment in embassies and consulates that is the first caveat. In a 2010 inquiry called «  VISA DENIED » the Cimade (a NGO whose purpose is to help migrants) gives the following statement on how people are treated when they apply for a visa :

« as to the conditions in which people are received by the administration, many testimonies acknowledge poor quality of service, unfriendly pratice and no or few relevant information delivered »

I would like to quote this particular witness on how things are done in the French consulate in Abdijan, Ivory Coast :

« During the meeting at the french consulate in Abidjan, suspicious questioning, rude attitude, it was strictly forbiden to obtain information, ask questions or give detailed information on the necessary documents. Always the same answer : « You don’t have to say anyhting, shut up or you will be thrown out ». If one document or a stamp is missing, erivyrthing stops and you have to start all over again. »

We are missing recent evidence on the current practice, but in 2007 the French Senate published a report entitled « the visa headache ». The author wrote that :

And this is only the beginning. Nowadays less and less people seeking a visa are given an interview at the consulate. The result is obvious : it is easier to deny the visa under any circonstance especially without meeting with the person concerned. In New Delhi, only one out of three will be given an appointment. In some country like Algeria, it is a private firm that is in charge of the matter. And they tend to be even harsher than the consulates because they want to justify the trust of the French administration.

Faced with a rejection, the person applying for the visa has only one option : he or she must write to commission of rejected visa application in Nantes. It is the only competent body of the government that can overturn the decision of the consulate.

Well of course, that does not happen often. Generaly speaking, it tends to confirm the decision of rejection.

Last recourse, if the commission rejects the visa, he or she must appeal to the Tribunal administratif in Nantes. All this must be done quickly because the delay is two months. After that, the visa process must be done again to obtain a new decision from the consulate. And it is very difficult to go to court in France without having a representative or someone from the family…

Eventually people become tired, and they try to come without a visa hence giving one more argument to the préfecture to reject their application for residency when they are in France even for 5 years !

To put it in a nutshell, the system has been rigged and contrary to what the immigration department is saying in its annual report, there is no increase but a strong tendancy to limit further the delivery of visa.